The United States Central Intelligence Agency (CIA) has made close to 13 million pages of declassified documents available online for the public to view, and they’re full of the types of things you’d expect the CIA to be involved in.

Previously, these documents were only accessible if one found themselves at the National Archives located in Maryland, but now, a full archive of about 800,000 files has been made readily accessible via the Internet.

While the massive collection of information contains papers from Henry Kissinger, Nixon’s secretary of state, as well as thousands of pages of research and development and analysis, they also contain the bizarre things we all hoped for, like UFOs and information on people with psychic capabilities.

Ever heard of the Stargate Project? Neither had we, until just recently. This project focused largely on psychic powers and people exhibiting extrasensory perceptions. Particularly, Uri Geller, the famous celebrity psychic in the 70s.

They discovered that Uri Geller “demonstrated his paranormal perceptual ability in a convincing and unambiguous manner” after Geller successfully (and with a high degree of accuracy) replicated pictures that were drawn in an entirely separate room from the one he was in (as you can see below). 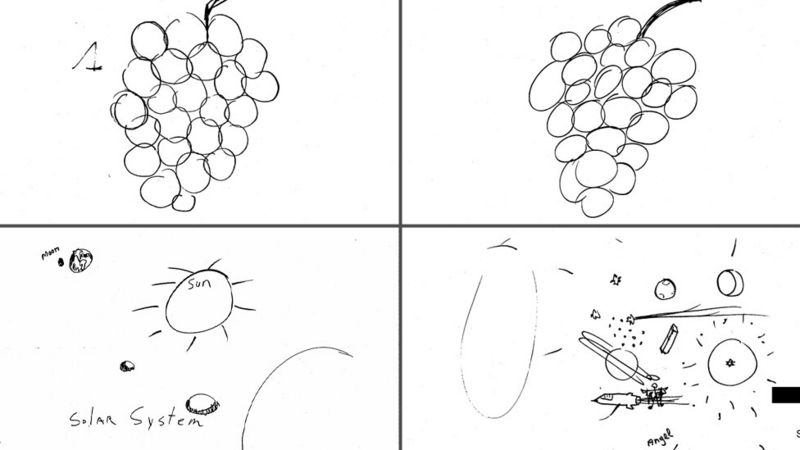 Other notable finds among the released documents include various different reports regarding flying discs or saucers, as well as how to make invisible ink. 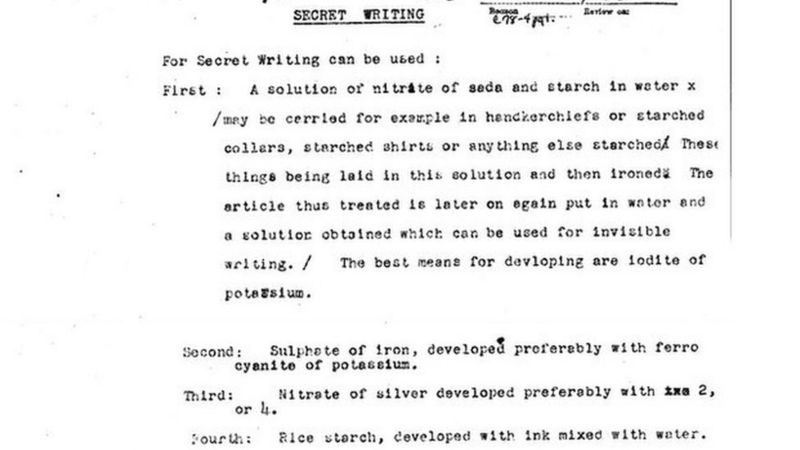 As previously mentioned, all of these documents have been available to the public for years, but they were incredibly hard to access. It was only after MuckRock, a non-profit organization advocating for the freedom of information, sued the CIA, forcing them to make the large collection of documents more accessible to the public (something that took the CIA two years to complete).

You can view the entire CREST archive at the CIA Library website!

11 Untouchable Truths About Consciousness and Being Human
Do You See 11:11? The Mysterious World of Synchronicity
The Science of Sound ~ Proof that You Truly Are a Cosmic Instrument
10 Ways Empaths And Intuitives Can Use Their Super Powers
The Secret Meaning Behind Leonardo Da Vinci’s Vitruvian Man
How Does Your Mind Reprogram Your Genes?